Tonight is Martinmas eve, associated in old ballads and poetry with the growing dark and the returning dead (as in The Wife of Usher’s Well). As such, I thought it an appropriate time to share this old verse written by Reinelm and published in 1841. The themes in it have commonalities with the Child Ballads and those collected from Appalachia. Interestingly, it also features the burial of the unquiet dead at a crossed roads, which is one of the reasons witches are thought to work there.

“The snow is drifting on the ground,
And loud the east wind roars;
Come, men and maidens, hie you in;
Kate, bar those creaking doors.

Call in the dogs, rouse up the fire;
And, mistress do you hear?
Heat us a jug of elder wine,
For the night is chill and drear.”

The good old dame, with clanking keys,
Hung by her apron side,
Throws back the carved oak cupboard door,
With hospitable pride.

Spice-bread and nuts for winter cheer,
And saffron cakes are stored,
Tea, sugar, coffee, jars of sweets,
And rum a liberal hoard.

They hob and nob, the old house clock
Hath barely stricken seven,
But wine and warmth have made them yawn,
As though it were eleven.

The fire-light flickers broad on racks,
On tins and homely delf,
Long guns are resting on the wall,
Above the chimney shelf.

The dogs lie slumbering on the hearth,
And loud the kitten purrs,–
Says one, “Twill be an awful night,
God help all travelers.”

“Amen!” replied the good old dame—
“Amen! “the farmer cried—
“That minds me of a darksome tale
Of the Black Common side.

‘Twas at the time of Martinmas,
As near as near could be,
That a horseman stood by the four cross-roads,
Under the Blasted Tree.

The wind blew wildly from the moor,
The red fern whistled shrill;
And his good steed had cast his shoe,
Upon the weary hill.

The traveler held his gallant grey,
With his hand upon the mane.
‘Twas dark with sweat, and red with mire,
Foam fleck’d the bridle rein.

When, hark! –chink chink –‘twas the hammer’s clink,
And he wildered looked around,
And he joyful heard, a bow-shot off,
An anvil’s welcome sound.

Drear was the night, the way was lone,
When gladly did he mark
A cottage built by a clump of firs,
And a smithy’s ruddy spark.

The smith that wrought that midnight forge,
Was tall and giant limb’d
And he seized the rein with a rude, rough grasp
And a hand with soot begrimm’d.

‘Now ply the hammer, farrier,
I pray thee make good speed,
For we’ve many a weary mile to go,
I and my gallant steed.’

He loos’d the girths from the panting horse,
The saddle-bags hung low.
And the farrier heard the chink of gold,
As they swayed to and fro.

A thought shot through his burning brain,
‘Twas in an evil hour,
The night was dark the road was lone,
The traveler in his power.

He raised an iron bar on high,
The stranger gave not heed—
He fell’d him dead with a single stroke
At the feet of the startled steed.

He buried him deep on the dismal heath,
As I’ve heard my father tell.
And he cut the throat of the noble horse,
And buried him as well.

The raven croak’d from the Blasted Tree,
As from the heath he ran,
And the wind sighed low in the quaking fern,
Like the moan of a murder d man.

Years pass’d away—the smith had wed
And a thrifty wife had he—
None knew nor guessed of the blood-bought gold,
For he spent it warily.

And he lived in the cot by the clump of firs,
As though his soul were cleared
Of the dark red stain, or his harden’d heart,
By an iron brand was sear’d.

‘Twas in the time of Martinmas,
When the ways were drear and lone,
There ran by the smithy a long, lean hound
And he dropp’d a fleshless bone.

A bone, ’twas a human skull!
All grinning, bleach’d and bare,
With its eyeless sockets upwards turned,
With a grim and ghastly stare.

The farrier started from the forge,
A conscience stricken man,
And he hang’d himself on the Blasted Tree,
Just where the cross roads ran.

They buried him deep at the dead of night,
Where suicides must rest.
No coffin closed his guilty head,
No shroud enwrapp’d his breast.

But there by the tree in that dread spot
Where the four cross roads do meet
A stake was driven through his heart,
A stone weighed down his feet.

His wife grew sick of a broken heart,
She pine’d away and died,
And none have lived since in the ruined cot,
By the Black Common side.

And such as dare to pass that way,
When Martinmas comes ‘round,
Have heard the midnight hammer’s din,
And the ghostly anvil’s sound.

And then comes the tramp of a weary steed
When the road is drear and lone,
And the wind sighs low in the ragged fern,
Like to a dying moan.” 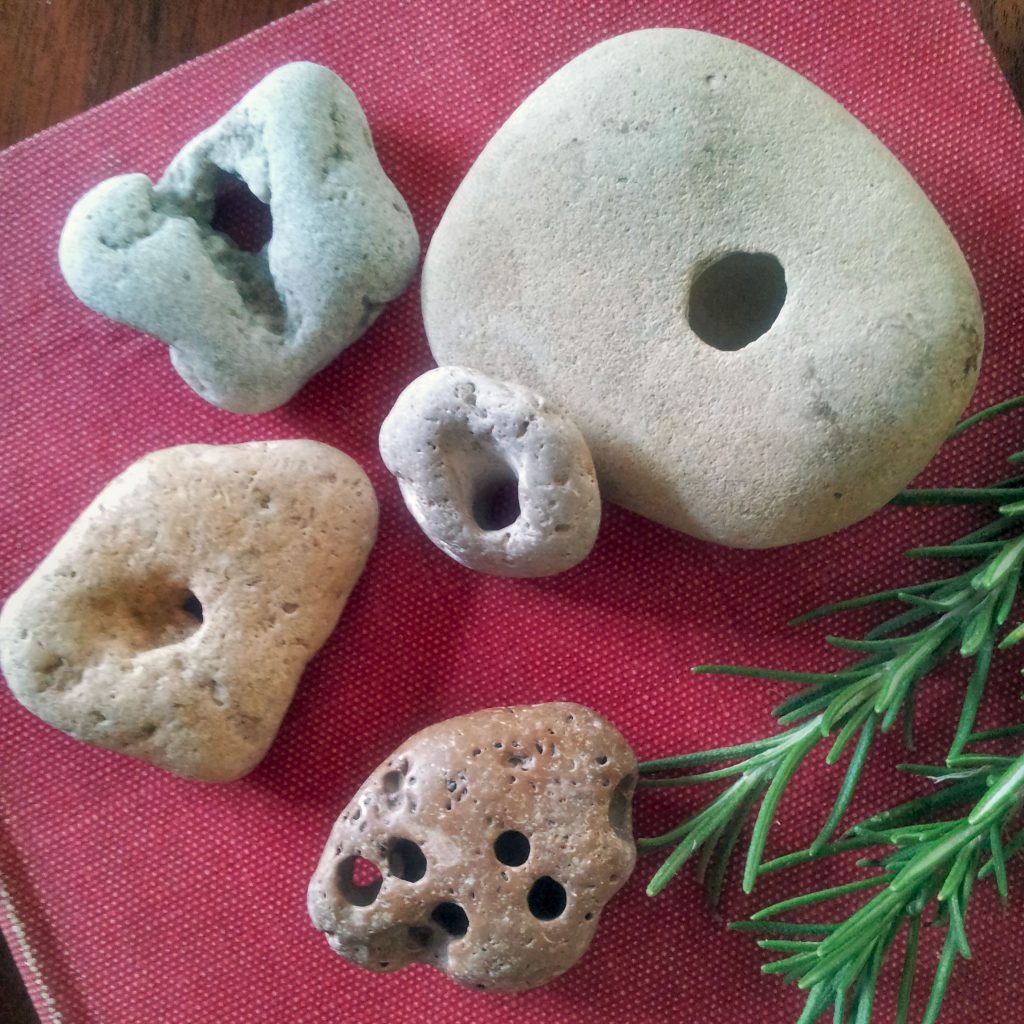 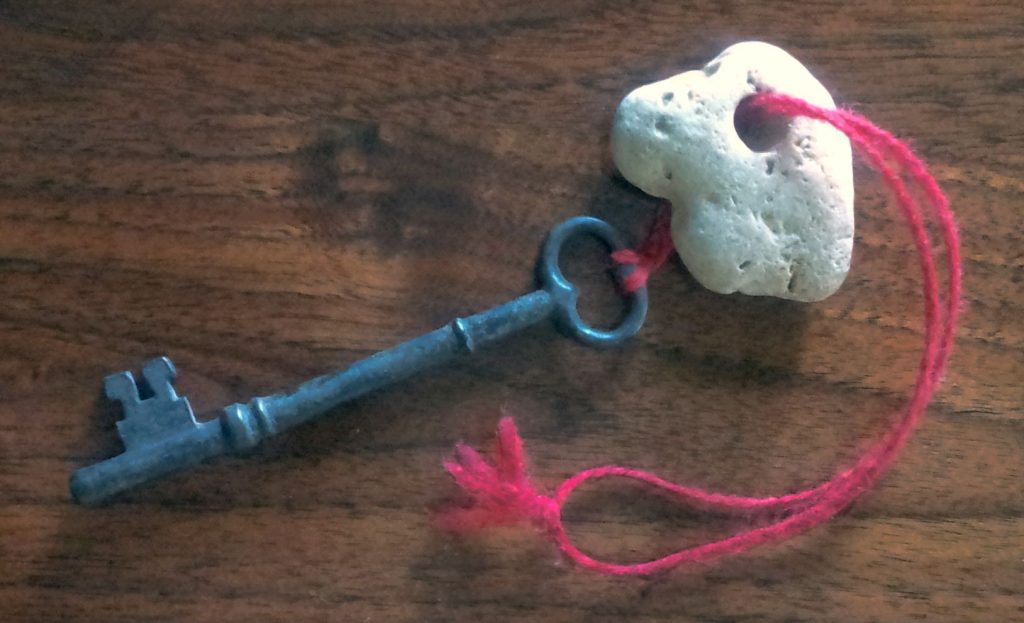